Eldorado Back For Another Series?

Another week of work and another week where I can’t tell you what I’m doing.  I have to admit it does baffle me that TV channels try to be so protective about their press releases in this day and age of instant social media.  I remember when ITV insisted we could not mention Joan Collins was going to be appearing in the show while Joan had already arrived in Benidorm (being photographed by anyone with a smart phone) and the local Benidorm ex-pat newspaper had the news splashed across their front page.  So in the end it looks like I’m the only one who has no idea what is going on (not a unfair statement about me but with regard to my work).   So while I am not allowed to publicly tell anyone if we will be filming in Benidorm this year, in other words if the show has had a 9th series commissioned, meanwhile on social media cast members excitedly talk  about flying to Spain for their next job.   But perhaps they’re remaking Eldorado, who knows?

One of the best reactions I’ve ever had to an episode of Benidorm was last week when my mate Duncan Oldman (www.koptalk.com) texted me saying, “what the f**k is your gardener doing on TV?!”.  I wrote a part in last weeks show for ‘El Barril sin fondo’  the character was a local drunk famed for being able to drink anyone under the table.  The part had no dialogue but I knew we would need a natural performer with great comic timing and the ability to appear hammered at 8am; I instantly thought of Roberto our gardener in Spain!  Not that he is hammered at 8am but I’ve never seen him drink a bottle of water, always favouring a bottle of beer instead with the line “no water, frogs piss in water” (I must pop a note through to Evian).  Anyway, we brought Roberto in for an audition with our director Robin Shepherd who was thrilled with his performance – “what character on that face!” she cried.  “what a face on that character” I replied.  Roberto absolutely loved the filming and all of the crew thought  he must be a character actor brought in from Madrid, when told Roberto was our gardener/handy man they were speechless; a bit like Roberto’s character in the show. 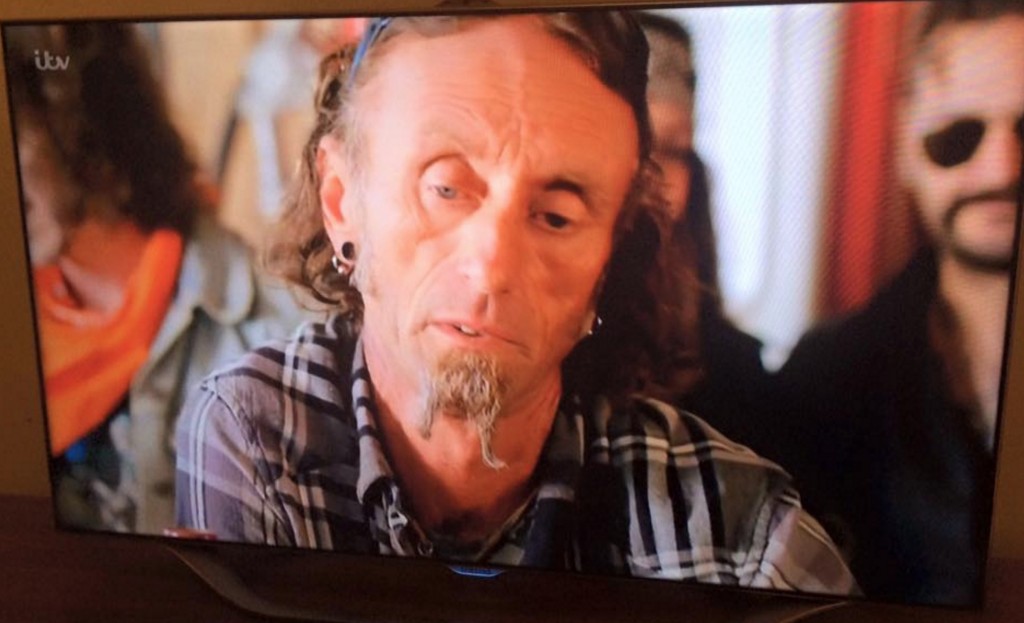 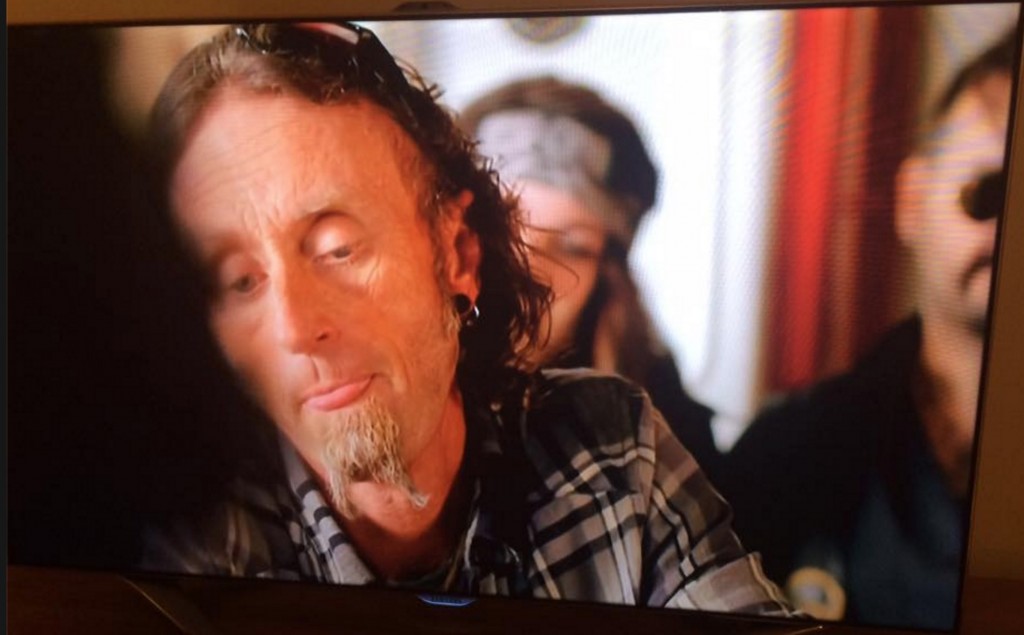 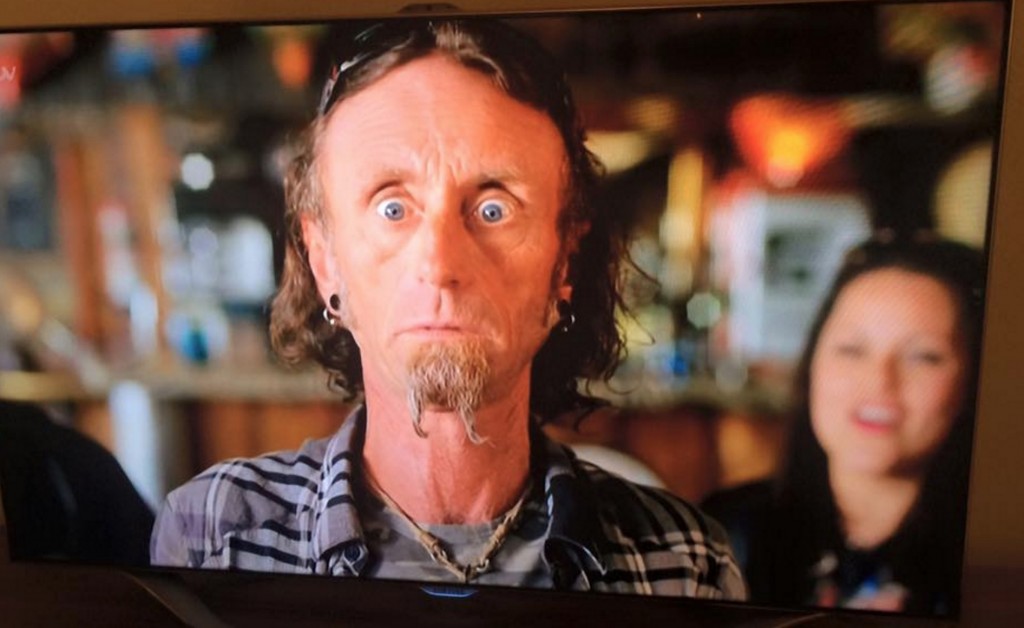 In other news I was shocked and genuinely sad to hear of the death of Sir Terry Wogan. As a child he was one of the first examples of dry wit I remember. I loved his laconic and occasionally acerbic style (his Eurovision commentary was worth the price of the licence fee alone) always executed with a warm and likeable personality. He was the face and voice of the BBC yet somehow always felt, to me, slightly anti establishment. Also his outrageous Janet and John stories on Radio 2 made my Benidorm double entendres look positively amateurish. What a brilliant broadcaster, what a brilliant man.

Finally, it’s Monday and that means Benidorm; tonight is one of my favourite episodes of this series as it features the fabulous Selina Griffiths as Pauline causing havoc spending the day drinking with the young daughter of The Dawsons while assuming she is a dwarf.  Just another day in Benidorm really.  Enjoy!   DL