And Now, The End is Near…

Well Monday came around again, how did that happen?!  This year is galloping away already, although I must say when a series of Benidorm ends people often ask me when the next series is going to be.  Series usually run yearly but as we are usually on in January I guess it does seem a long time until the next Christmas and New Year; and quite rightly so,  let’s not wish our lives away!  Especially as I have now lived the majority of my life; but what if I live to be 95?  As Donald would say (and did in one episode to Gavin), “very unlikely..”.    So tonight we have the penultimate episode of Benidorm which of course means next week will be the last in the current series.  Fear not though, as I have suggested elsewhere we shall be back and before that there is another offering from me (as a writer) for the BBC.  I’m STILL not allowed to say what that is but what I can say is it’s the most fun I’ve had writing a show for some time; almost a dream come true and certainly something I never thought would happen.  When I told a friend about the project in question he said to me, “a fools errand indeed”, meaning anyone who undertook such a request would be an idiot; I assume for thinking that it could be done successfully.   But I’ve always had the philosophy that if people offer me money to write, write I shall.  Who would turn down large amounts of money for doing something they find relatively easy?

Sometimes, I admit, I feel a bit of a failure as i haven’t managed my career as well as I might have.  What actor, when asked to write a tv show wouldn’t put himself into a lead part?   Or at least assign himself as a regular character?  It’s not as if my original producer didn’t have faith in me as an actor,  he was always telling me how much he rated me as a comedy actor (I had been employed as an actor a fair number of times by Tiger Aspect before I started writing) and when I initially writing Benidorm I thought I could probably play one of  two characters, either The Oracle or Mick Garvey.  Looking back I’m glad I didn’t, both Johnny Vegas and Steve Pemberton have done a better job than I would have but, to my memory, the conversation never really came up.  In saying that if I had pushed for it, or even just mentioned it, I’m 100% certain it would have happened.  A mixture of lack of ambition and appalling lethargy made sure I didn’t do anything more than a couple of lines here and there, the latest being ‘Elvis’, chauffeur to Crystal Hennessy-Vass;  aka Dame Joan Collins O.B.E.   By the way, here’s a good quiz question for all you die hard Benidorm fans, who did I name Crystal Hennessy-Vass after?  The first name is a famous soap character and the double barrelled surname is something a little more difficult.  Tweet the correct answers in full to @BenidormTVshow with the hashtag #DLblog and we will send you a prize.  If more than one person gets it right we’ll pick the most attractive profile pic; sorry showbiz is shallow, deal with it.  Only joking, we’ll draw the most attractive winner randomly.  And that could be any one of you, you’re all beautiful in my eyes.  #ShouldHaveGoneToSpecsavers

Well, that’s enough waffle from me for one week, I have a meeting at the BBC today in one of their buildings in central London, in which the various rooms are named after industry giants.  I was so thrilled and proud to see one of the rooms named after my dear, close friend, producer and mentor; someone whom I relied on so much and have missed terribly in the 7 1/2 years since his death.  I knocked on the door for good luck last time I was there and was horrified to hear someone say “come in”; I ran like the wind!  I think I’ll do that again today, it would certainly make him laugh. 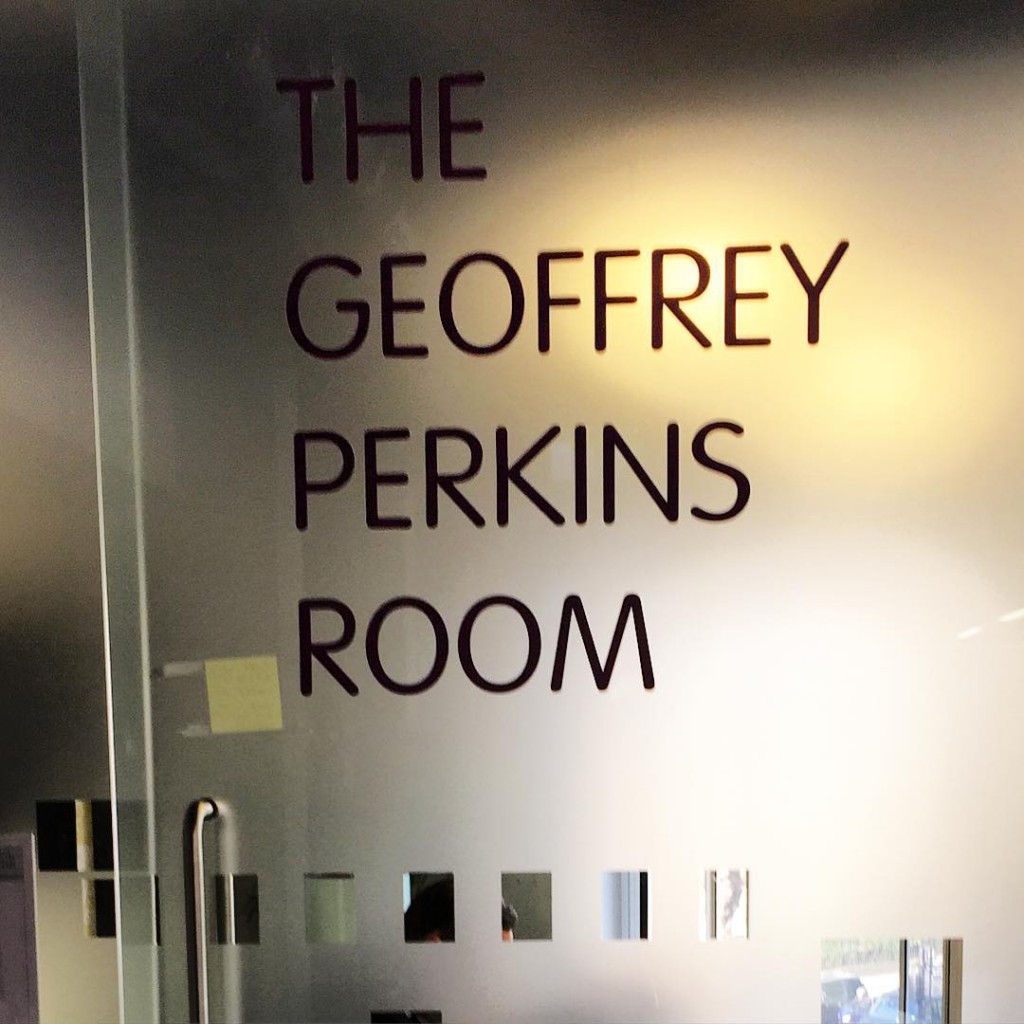