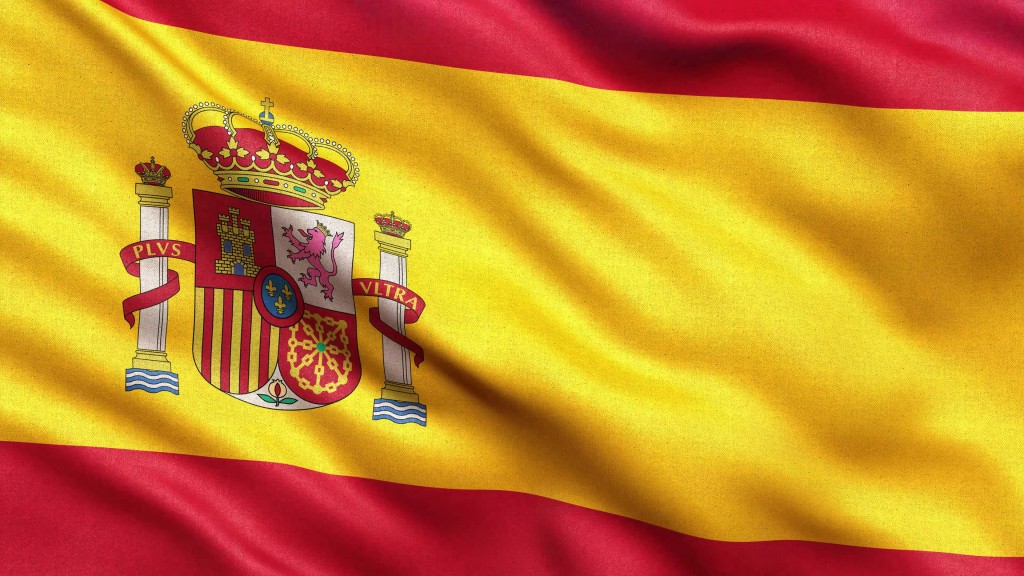 It’s Monday!  And you know what that means?  Yes, we have to remember to put the bins out tonight.   Oh, and Benidorm is on tonight too!  9pm, ITV, but you knew that already didn’t you?  I’m getting a bit confused as I am writing two other projects at the moment but I am pretty sure tonight we have The Oracle bumping into an old flame, Mateo’s past catching up with him and Tiger taking Joey up the campo; if you’ll pardon my vernacular.   That reminds me, a couple of years ago I made quite a grand speech at the wrap party (end of filming knees up!) of one of the Benidorm series where I told my co-workers it was ludicrous that we had been coming to Spain for years and I still did not speak Spanish.  Not only did we make the show in Spain but as I also owned a house there too I felt (and it was agreed) that I was in no uncertain terms, taking the piss.  “But!”, I continued, “next year all this will change because I have enrolled in the Alfas Language School and this time next year I will be able to hold a basic conversation in Spanish with any of our crew!”.  This brought thunderous rounds of applause and “about time” nods from the members of the Spanish crew who couldn’t speak a word of English when we first started filming all those years ago and were now fluent.     So, the next morning, when I sobered up, I remembered my speech and particularly my grand declaration, which wasn’t 100% truthful.  But no matter!  Because all I had to do is enrol in the language school in Alfas (the only one I was told that did a summer course) and my white lie wouldn’t matter.   As you can imagine, the weeks slipped by and I was reminded that I had to enrol in the summer class before the summer was over.  I drove up to the language school and presented myself enthusiastically at reception.

“Hello, I’d like enrol in the summer language school”.

The man on the reception looked at me.  “Why?”

Oh Christ, here we go again, why do I always pick ’em?

“Because I was told it wouldn’t be too late”, I lied.

“But why do you want to join?”

“Because I’ve been promising myself I would learn Spanish for years and now I’ve finally got around to doing something about it, also I live and work here for 5 or 6 months of the year so it seems the civil thing to do.  Plus our neighbours are Spanish and they seem really nice and I’d love to have a conversation with them”.

The man paused before he spoke.  “Those all seem good reasons for learning Spanish but you can’t do that here”.

“No, we teach English, not Spanish”.

Oh dear…  Never mind, I thought, I’ll sort something out when I get back to London.  But of course the Benidorm treadmill just started again and learning a new language seemed the last thing I could commit to.  Oh well, this year for sure.  Altogether now….