Derren Litten was born in 1970 in the northern fishing town of Hull; thankfully things have improved greatly since then. After working as a professional magician ( he is still a member of The Magic Circle) Derren moved “down South’ after being offered a place at the prestigious Central School of Speech and Drama (later referred to by him as The Central School of Screech and Trauma).

In 2002 Derren’s best friend from drama school, Catherine Tate, asked him to write for her Edinburgh sketch show. Although he had never written comedy before it was thought he would be the best man for the job as he often said hilarious things and would do it for nothing. Although Catherine knew people funnier than Derren, thankfully none of them could beat his rates.

When Catherine was offered her own TV series on BBC2 Derren became a main writer; he also performed in the show as they remembered at the last minute that he is rather marvellous at acting too. In 2005 Derren was nominated for a BAFTA Craft Award for The Catherine Tate Show in the “New Writer” category. After two series and a Christmas Special pulling in record viewers, Derren decided it was time to concentrate on his own projects and turned down the offer to be involved in a third series.

Derren’s first project after The Catherine Tate Show was a half hour comedy set on Spain’s Costa Blanca and was commissioned by ITV purely on the strength of two scripts – the cast hadn’t even been considered.

The project – Benidorm – proved a huge hit with ITV audiences and has gone from strength to strength, and in Series 3, the episodes were extended to 60 minutes.

In addition to the huge success of Benidorm, Derren’s also created ‘The Spa’ for Sky Living. The series is set in an aspiring Hertfordshire health club, whose staff are as intimidating and entertaining as its exercise classes and equipment. As well as putting his penmanship to the series, Derren returned to his acting roots by taking one of the lead roles, Marcus, a wheelchair bound aerobics instructor.

In 2016 Derren was asked to write a new episode of Jeremy Lloyd and David Croft’s classic sitcom ‘Are You Being Served?’ for the BBC. It had an all star cast including John Challis, Sherrie Hewson, Jason Watkins and Roy Barraclough. It attracted huge publicity and record viewing figures.

After 10 series and 74 episodes of Benidorm, the show finally came to and end in 2018. Capitalising on it’s huge success and sensing audiences wanted more, Derren wrote a stage play, Benidorm Live, which toured the UK and Ireland for 8 months and played to capacity audiences attracting rave reviews.

During the tour the BBC snapped up Derren’s latest script, Scarborough, and commissioned a six part series which filmed between April and May 2019. The series, starring Jason Manford, Catherine Tyldesley and Stephanie Cole is due to air later in the same year.

Derren splits his time equally between homes in London and Spain. He is currently writing his second book, The Benidorm Diaries. 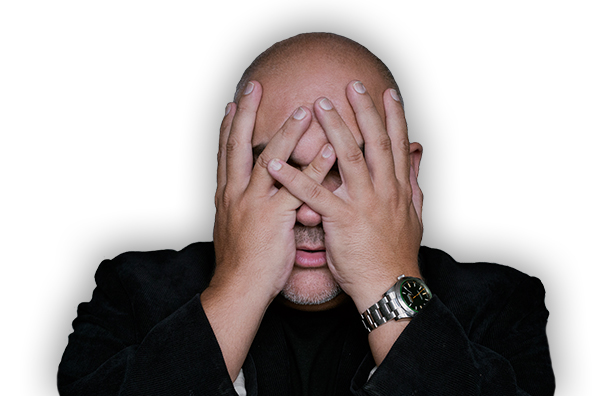