Well here it is, my shiny new website. I’ve been threatening to do this for some years now, I even made a couple of brave but ultimately pathetic attempts at doing it myself via these free build-it-yourself websites but there comes a time when you just have to bring in the professionals. That’s where www.overnightsite.co.uk came in. Big thanks to Robbie and his team for their expertise and (incredible amounts of) patience in making me this rather swish corner of the internet I like to call my own.

So, what’s been happening lately? Hm, where do I start? Well, not at the very beginning (although that IS a very good place to start), that would take far too long (and I’d rather put it in book form and charge you for it), so let’s start with the TV Choice Awards the other night. We won the award for best comedy again (was that the 2nd or 3rd time? I forget) and I was so thrilled I decided to take to the microphone and make a speech myself. I don’t do this very often because a number of actors I’m not keen on standing on stage and talking as myself; it’s much easier when you’re portraying a character. Anyway, after all these years of winning awards I thought it was about time I expressed my thanks to the fans of the show and our amazing cast and crew. As it wasn’t televised and TV Choice Magazine tweeted that my speech was “a bit too rude” many people have asked me what it was I said so I’ve added it to the bottom of this post. My joke about ITV was obviously said in good humour, I love Benidorm being on ITV and I know no other channel would have made it so I’m eternally grateful for the work and more importantly all the lifelong friends I have met along the way.

So what now? Well, I’m busier than ever, I’ve written a one off script for the BBC, I’m co-writing a comedy with my close friend Simon Carlyle (Boy Meets Girl, Two Doors Down, Terri McIntyre) and I’m writing another project for Tiger Aspect. Oh, and while I’m doing all this I thought it would be a good time to move house! Oh what fun. So… have a poke around my website, I PROMISE to update this blog at least twice a week and while you’re at it have a nosey at my videos, check out my Frequently Asked Questions and buy some dads n’ shit via the STUFF TO BUY page, I HAVE TO PAY FOR THIS NEW HOUSE SOMEHOW.

P.S.
My very short but allegedly rude TV Choice awards speech: “Thank you so much, this is a complete surprise, if I’d have known we were going to win I wouldn’t have drank so much. Thank you to readers of TV Choice magazine, to Tiger Aspect and huge congratulations to ITV who are on a bit of a roll with comedy lately, what with Rising Damp and now this show. When I was a kid I had 2 ambitions, 1, to get to my mid forties and still have my own eyebrows and 2, to write a comedy that was loved & adored by the critics. I fucked up on the last one but this award is a close second. Thank you so much”. 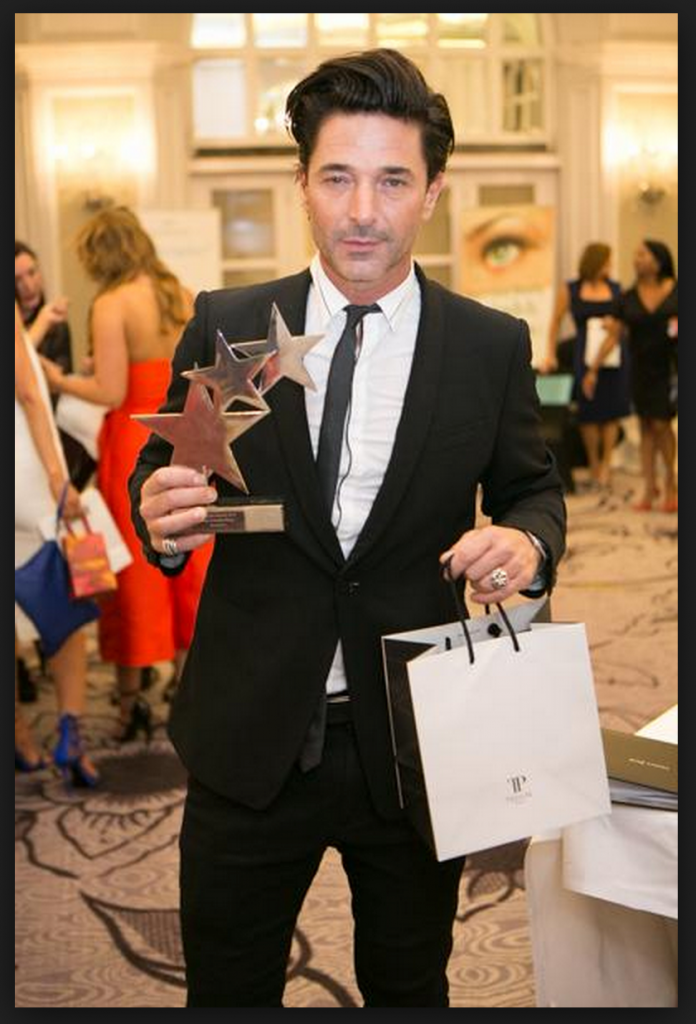